places and faces of the italian Resistance in the Polcevera valley

Genova, 2004-2007
photographic and video project, published in the eponymous book by Il Golfo Editions
with a critic essay by Francesco Zanot and a preface by Raimondo Ricci

MEMORY, DEATH, TIME: FOR A GLOSSARY OF PHOTOGRAPHY
Francesco Zanot

Photography, one knows, is doubly related to the subject which it represents. It thus happens that by making some a description or a criticism, the attention concentrates on the object (which it represents), allotting to it characteristics of the other. The memory room can consequently be considered exclusively as a serious documentary test which rebuilds a tragic fact of the italian national past, that of the violent repression of the resistant partisans which took place in the April of 1944 between the Provinces of Genoa and Alessandria. However the project of Andrea Botto also constitutes, on a second level of interpretation, a lucid reflexion on the language with which it is written, by aligning a series of elements and sets of themes fundamental for the history and the theory of photography like memory, death and time.

The memory quoted in the title, refers immediately to a substantial function of this project, which consists in reviving the memory of a drama which dates of more than sixty years. And the fact that this function is exerted by the photography is quite as significant, because it is itself a technological substitute of the memory, that’s, on a hypothetical evolutionary scale of the human activity, it is located like a revolutionary support of the mnemonic capacity of the spirit rather than like an update of visual arts. Thus the insertion of archive photographs in the series of contemporary images of Andrea Botto takes all its direction and makes that this work has a double nature: testimony and evocation. To this it comes to be grafted the choice of the author not to present the stereotypes of time as such, but, after re-having photographed them, to cut them and to split them, as if they were his own works. It is a typical act of appropriation of the use of this tool, but also a setting in explicit scene of the temporal variation on which the exercise of the memory is based, with the aberrations that all of this comprises. 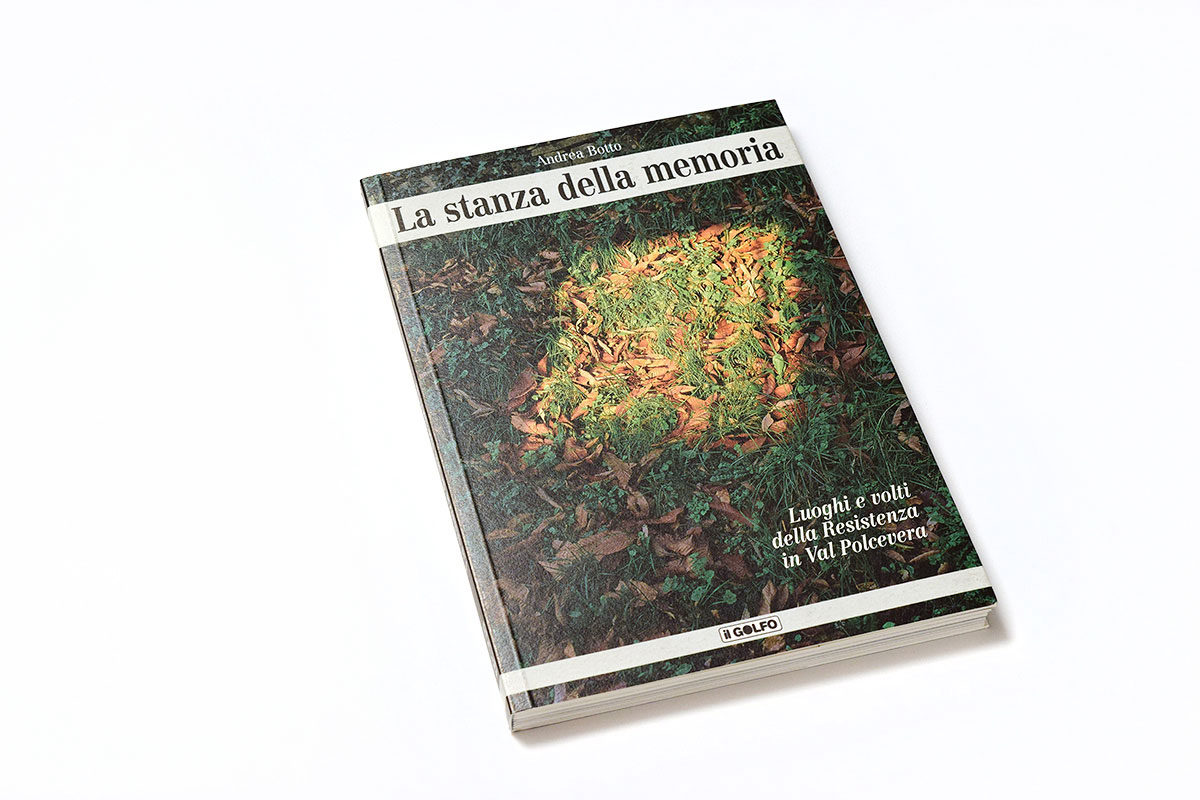 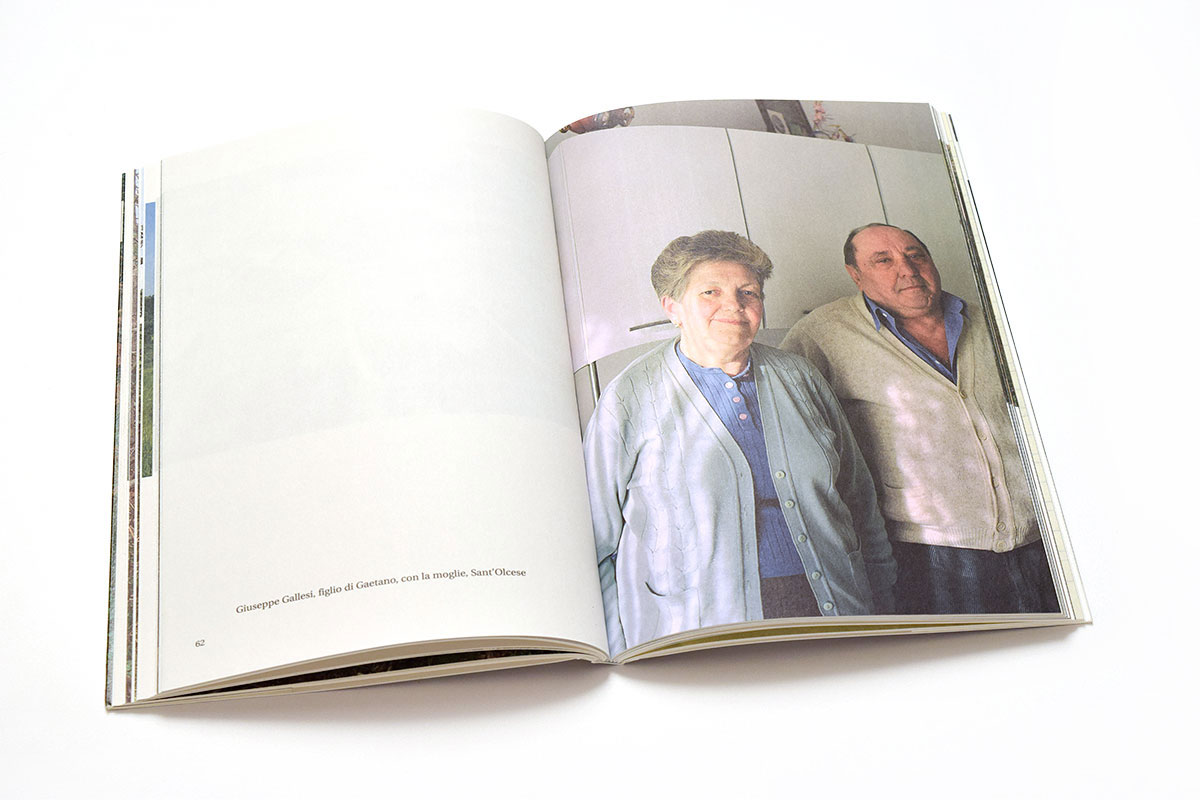 On a side photography is the opposite of death, because it eliminates one from the requirements so that this one occurs: the passing of time. This is why, although one allots the intrinsic prerogative to it to confer on all that returns within the limits of framing, a statute of indisputable truth, photography can be seen like the enormous lie, the worst among those which relate to the systems of notation symbolic of the visible. This does not prevent that it has an indisputable bond of continuity with death, first of all because it freezes its own subjects in motionless and eternal installations (from where the embarrassment which someone feels often when he is photographed), but also because it makes possible, through a confrontation, to document the corruptibility of the bodies. If this dialectical is valid primarily in the portraits, Botto once again tries out it in the composite series of The memory room by integrating some interesting elements of complexity: the subjects which pose in front of the objective, most of all resistant old men who lived the tumults of 1944, have really the air of authentic survivors suspended between a death to which they have escaped by mere chance and an existence marked by the experiment of the loss, like phantoms even before as the short opening of the objective doesn’t make them become such. And then, when Botto gathers them in some family groups consisted of the representatives of at least three generations, the corruptibility of the bodies, about which we spoke previously, seems an obviousness in the physical continuity of a single frame, using the principle of the descent. 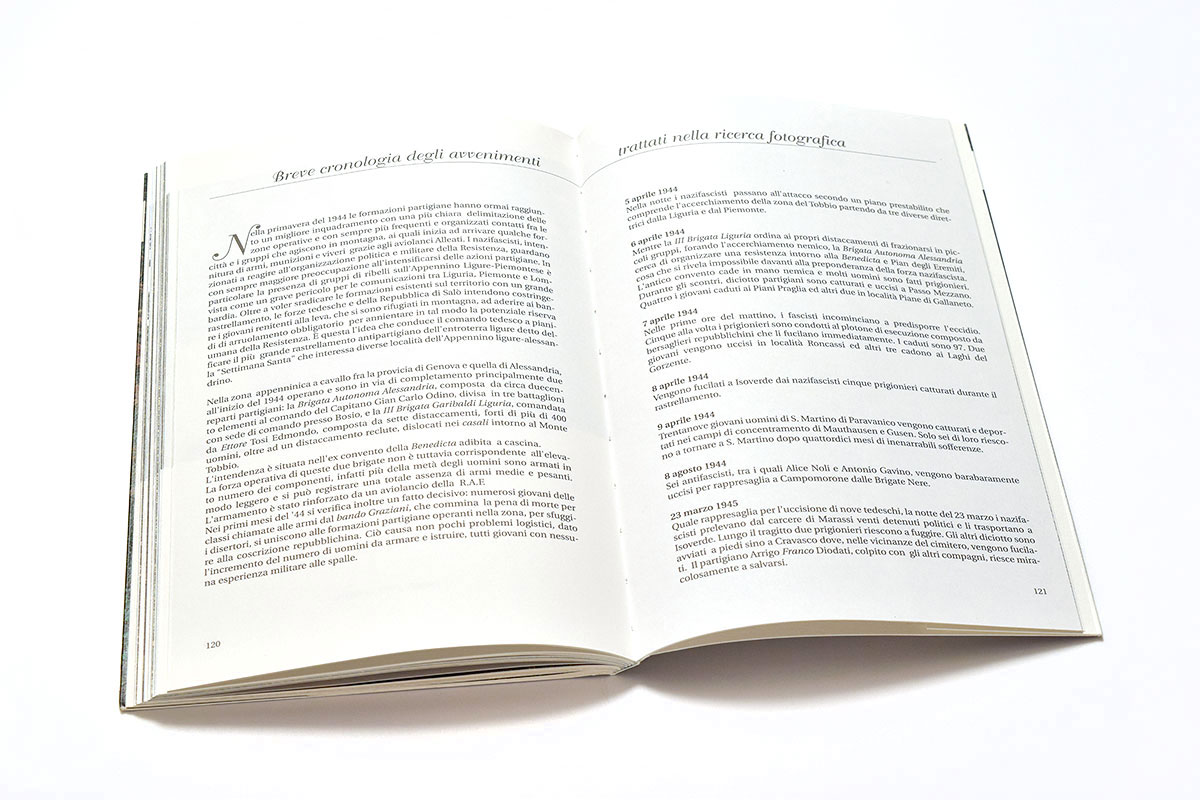 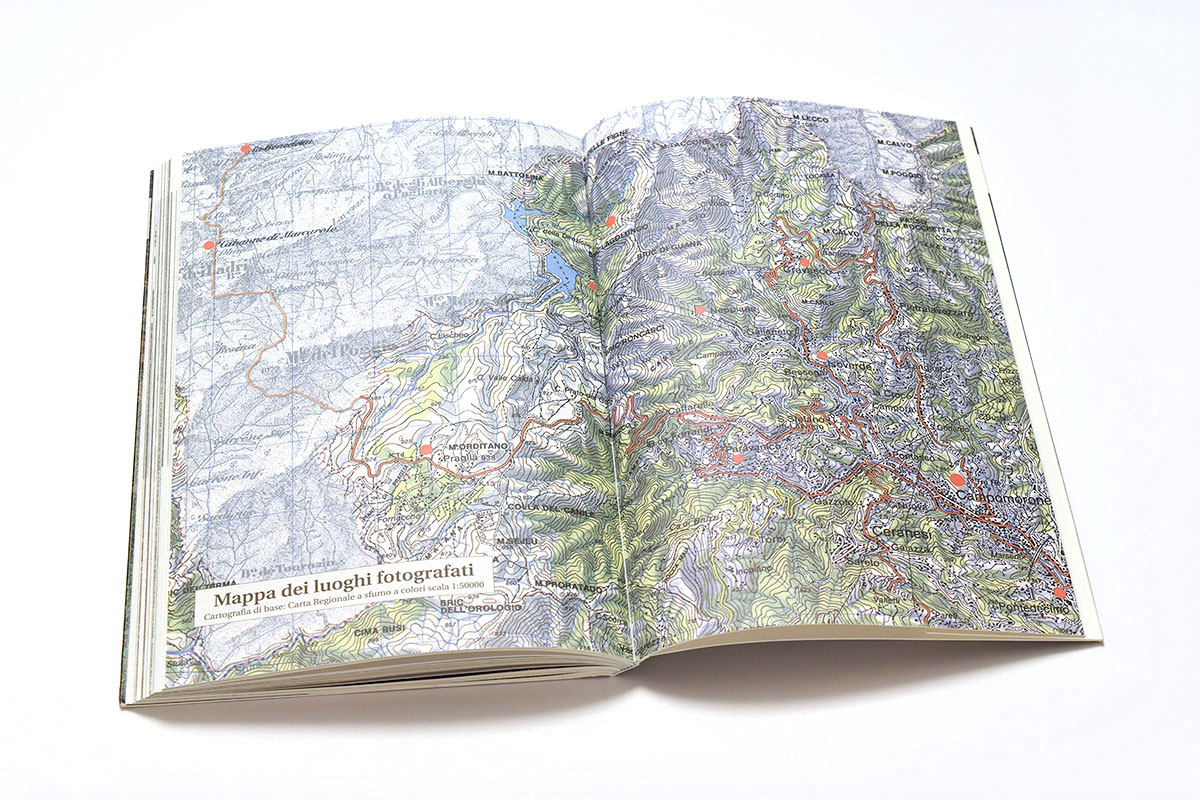 In all the history of photography, the topic of death is treated in a completely explicit way and very frequently in concomitance with another privileged topic of these media: the war. In fact, since the first techniques “to write with the light” were invented, it was started to use them to document the wars of the whole world. Then these two practices ended up crossing so much that it is possible to follow in parallel their evolutions and updates. The Botto’s project can rightly be regarded as belonging to this crossing, although it was carried out more than one half-century after the end of the conflict of which it speaks and naturally it can be observed there is no scene of battle. More than ever far away from the esthetic and the behavior typical of the war reporters, plunged in the middle of the engagements, Botto work is very close to that one of his colleagues of the XIX century who, especially because of the weight and the slowness of the cameras that they used, arrived on the battle ground when the conflict had already moved kilometers away and they only found the traces of what was happened there. Their duty, often very complicated considering the material of which they laid out, then consisted in evoking what could not be seen. But Botto has in more the duty to commemorate: in addition to the fact of using files documents and portraits in this series which goes beyond the traditional genres of photography, by rather underlining the current trend of their penetrability, he makes it by very neat landscape views, where the drama of the past clearly appears through a complex system of symbolic elements: a heavy rock posed at the base of the framing, a broken branch, some furrows in the ground, the fog which blurs the horizon, attenuate an absence and provide the semantic substrate on which the interpretation of the spectator is based. 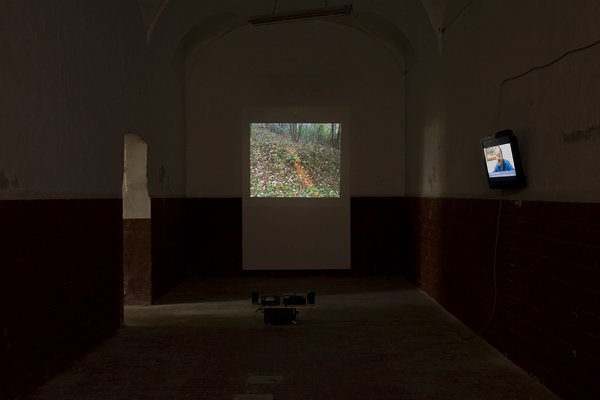 Time, with its uninterrupted flow, is one of the factors which is at the baseof the two topics of the preceding paragraphs, while making them possible: memory and death. It is also a basic element of the photographic process. For this reason Botto could not be prevented from revealing its importance while inserting in his work several micro-series of which it is the absolute protagonist, carried out according to a diagram often used in the history of photography, at all the times: series of at least two photographs present perfectly identical framings (the interval of this succession can vary considerably). Among those, one can see two images which have a tiny variation. To the center, a beam of light (the other essential “ingredient” of photography) of square form indicates the point where we must focus the interest. It is seen a green field with some dead sheets fallen from a tree which is not framed. This is the synthesis from what comes before and afterwards.