In the beginning there were two, or actually three, Bormida rivers: Bormida of Spigno, from the confluence of the Bormida of Mallare and Pallare, and Bormida of Millesimo. The springs are located in the mountain range that separates the Valley from the sea: on one side, the Alps, and on the other, the Mediterranean, the natural boundaries of a country.

Atlas Bormida is a collective artistic project realized from 2013 to 2016 in the Bormida Valley, between Liguria and Piedmont, North-west Italy. A collection of stories, a choral work of unveiling, a space where visions and documents, sound experiences and stories, trigger each other. Resulting from a cultural and investigative work on places and stories, Atlas Bormida has beeen made with the partecipation of authors, artists, researchers, students, and journalists, among them Andrea Botto, Laura Cantarella, Alberto Momo, Alessandro Sciaraffa. The common ground for the different approaches: the unveiling of what is not immediately visible or rediscovered from a decentralized point of view with respect to established narratives, thus avoiding simplistic and celebratory representations.

An online digital work that finds on the web the most effective linguistic and divulgative dimension and, at the same time, a temporary performance in the physical space, Atlas Bormida represents an original model of cultural production in Italy. 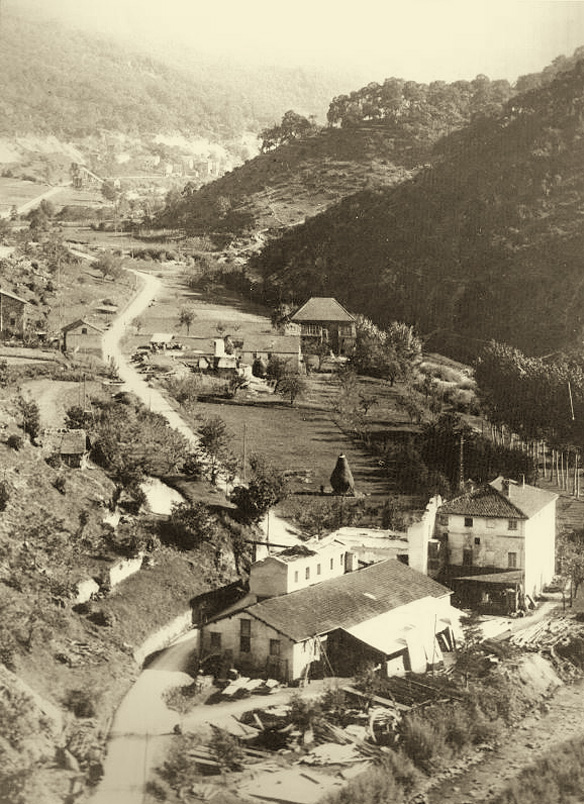 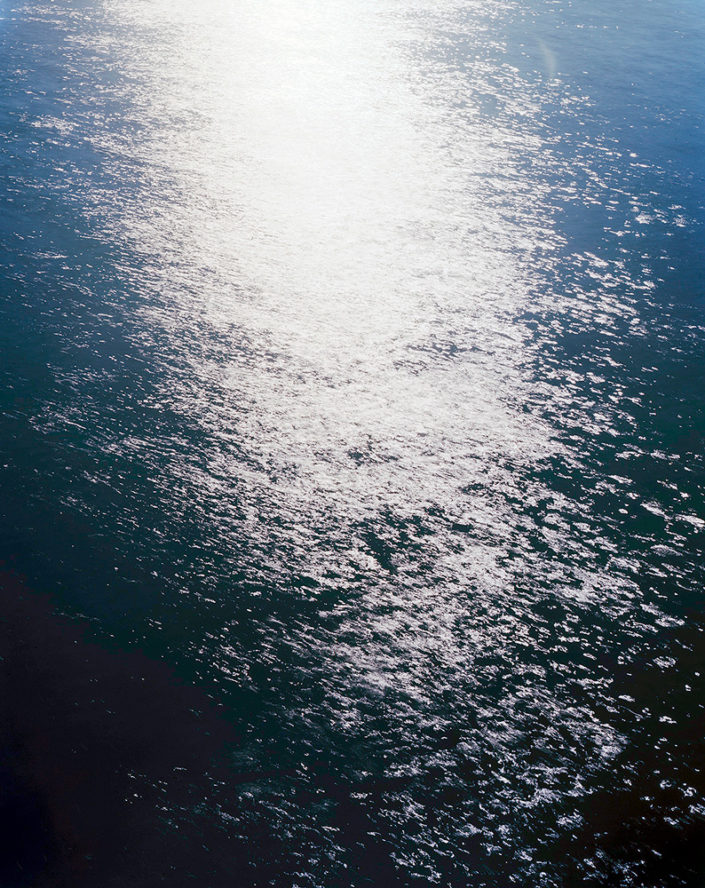 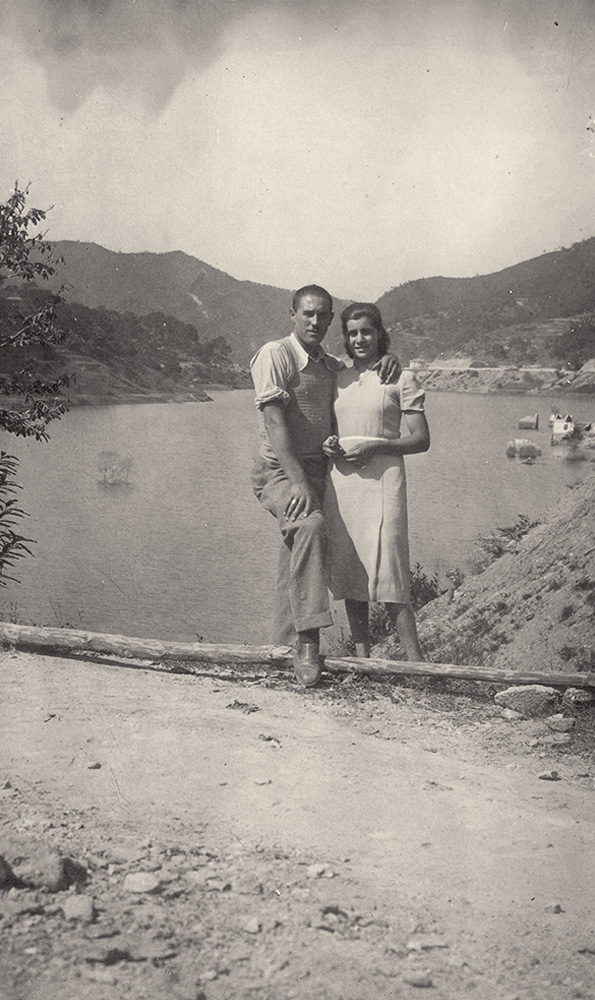 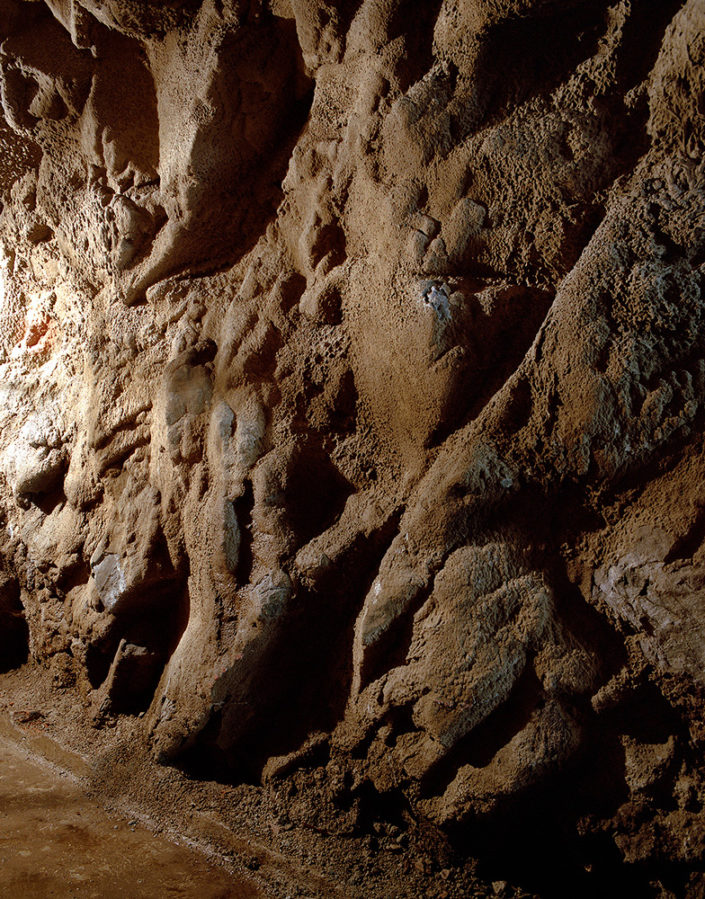 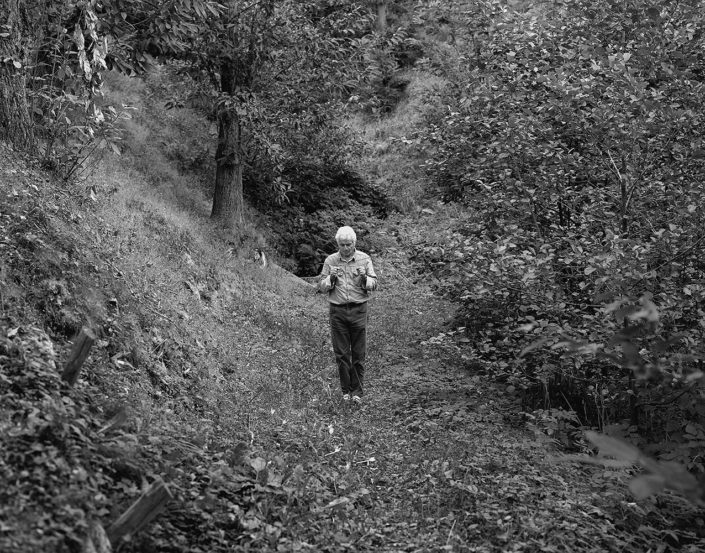 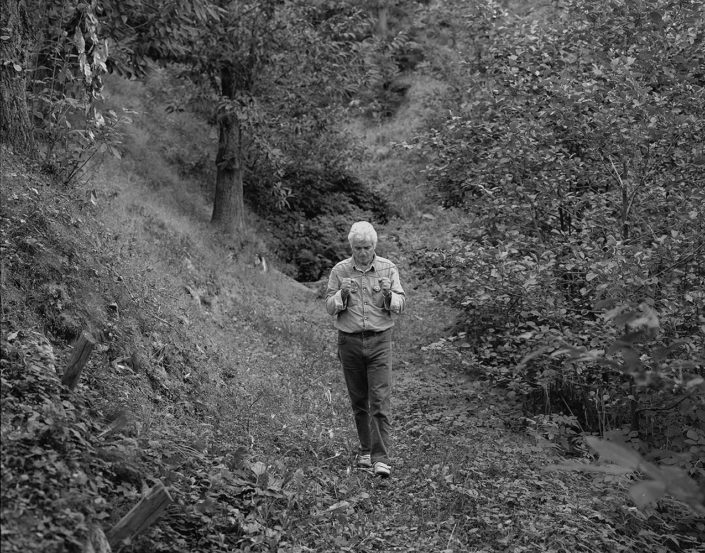 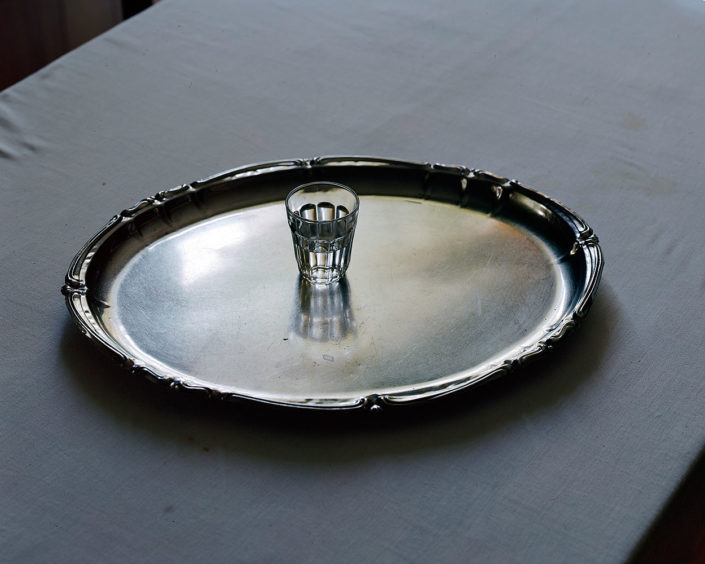 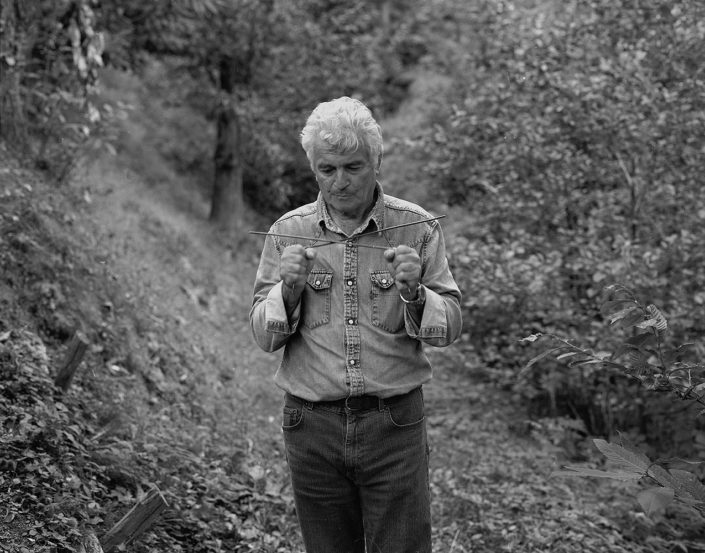 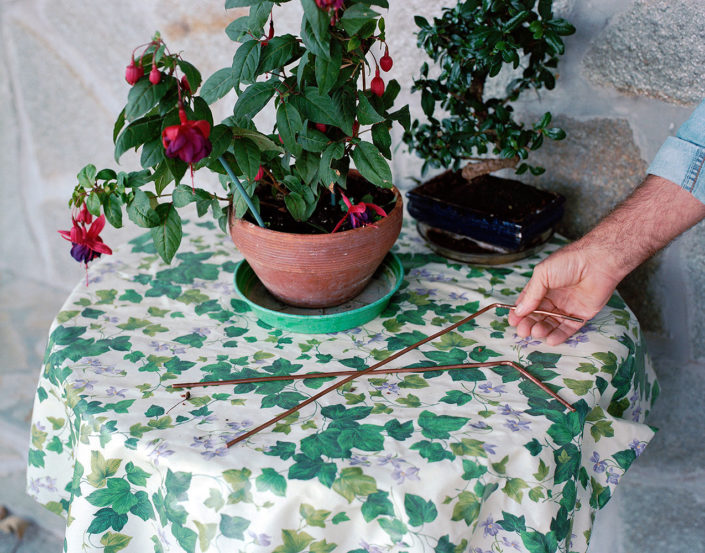 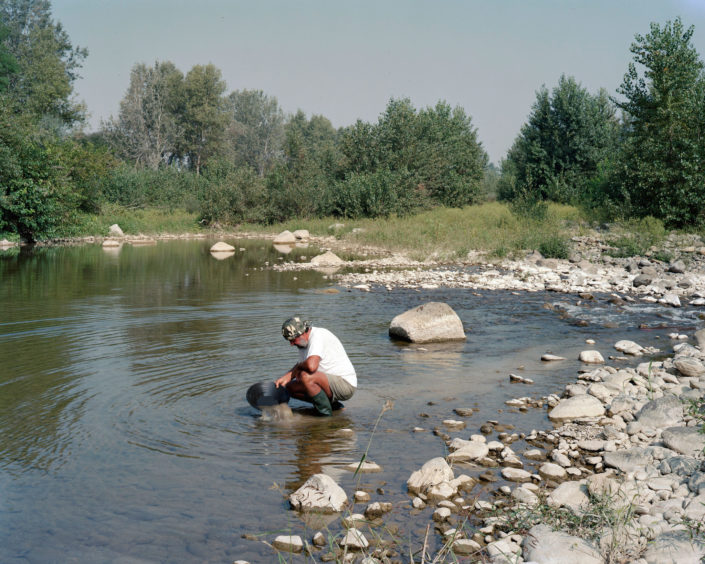 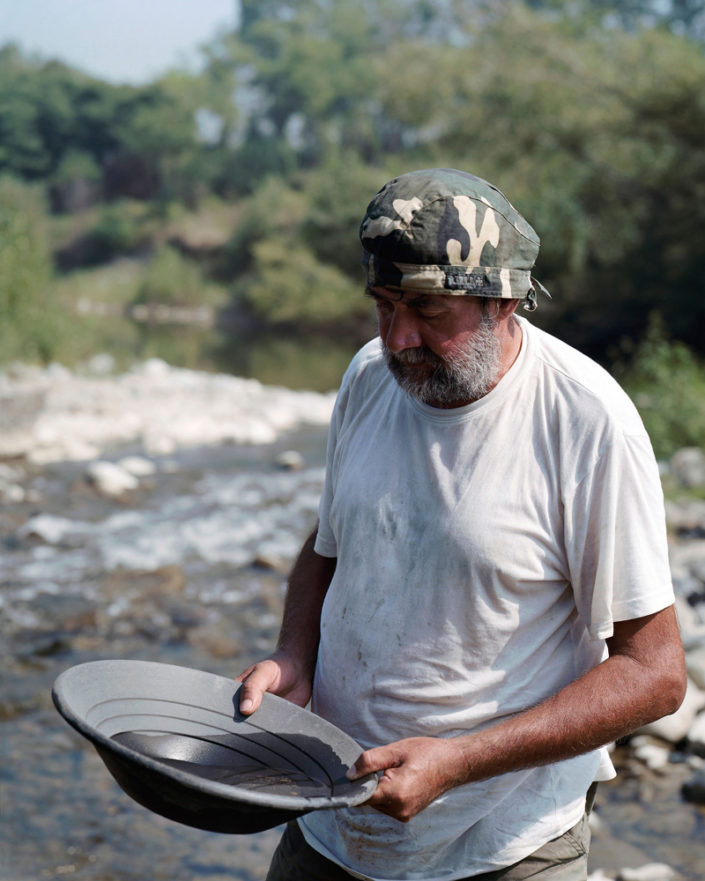 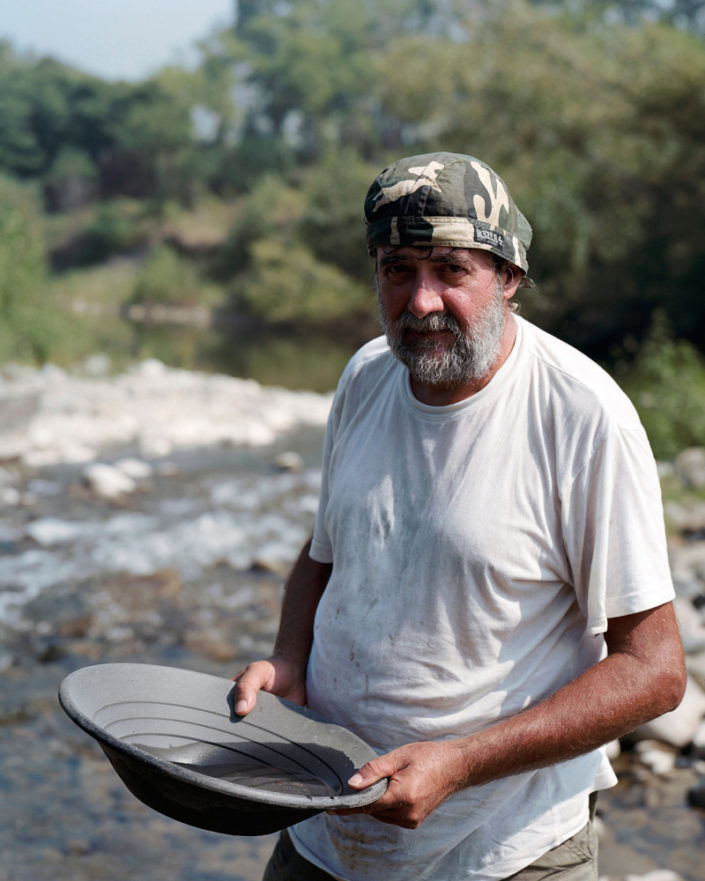 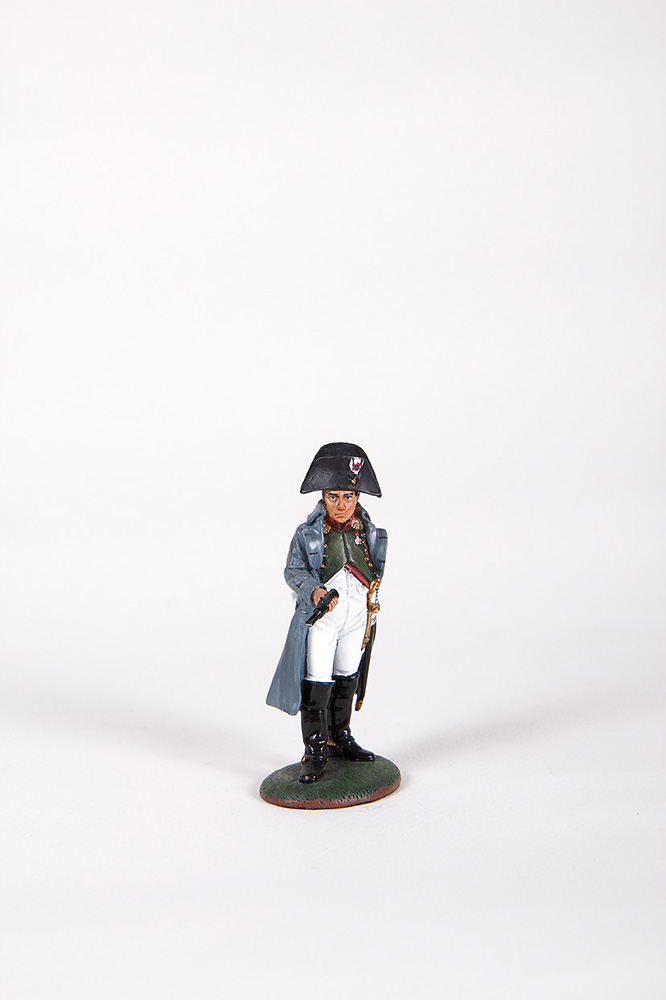 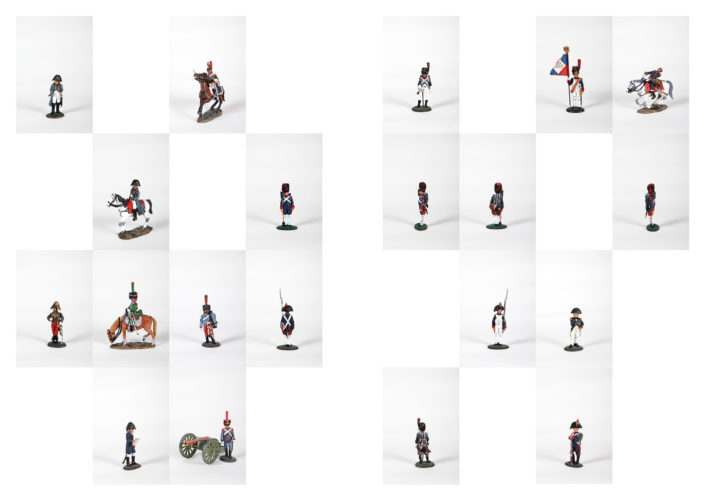 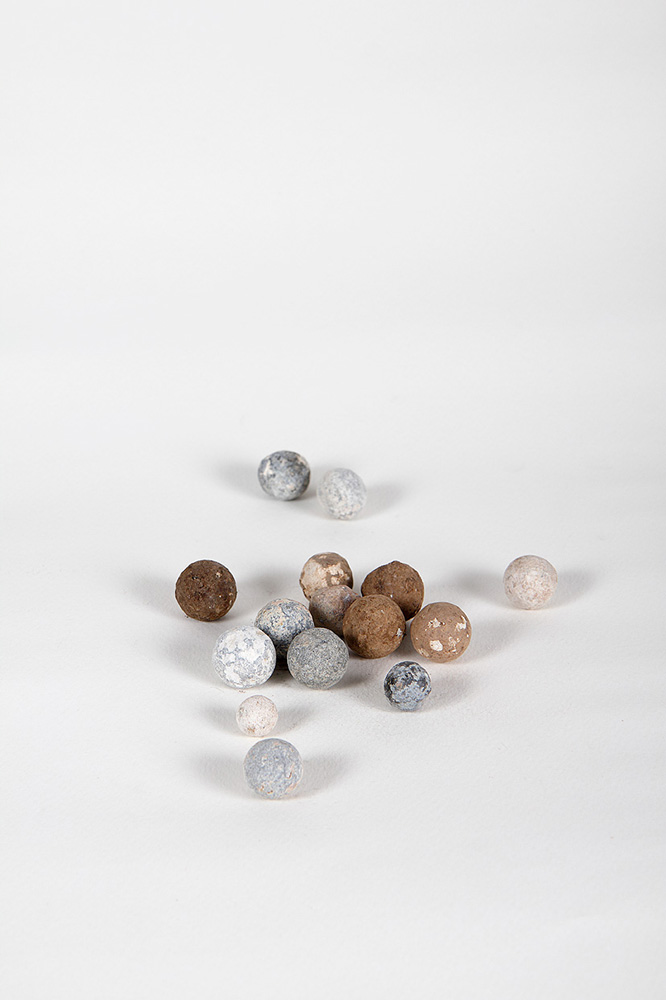 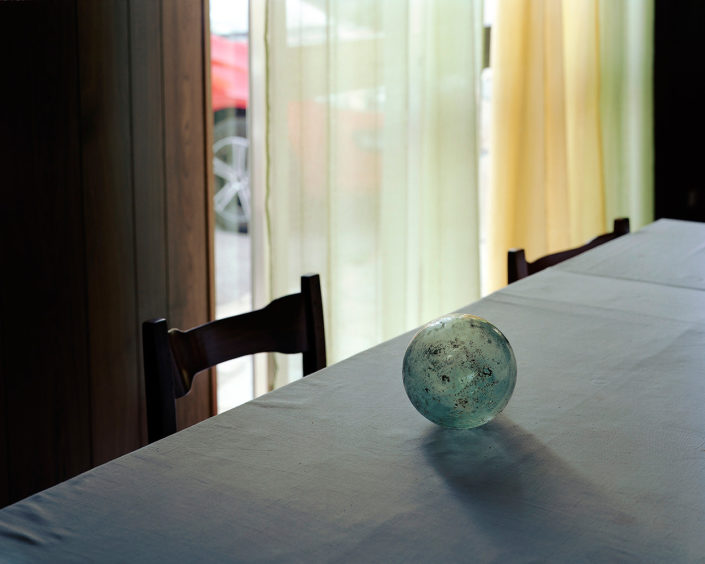 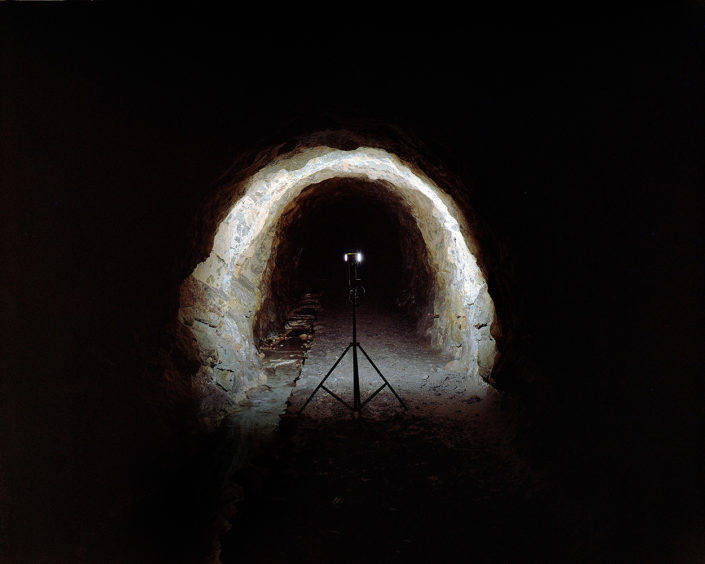 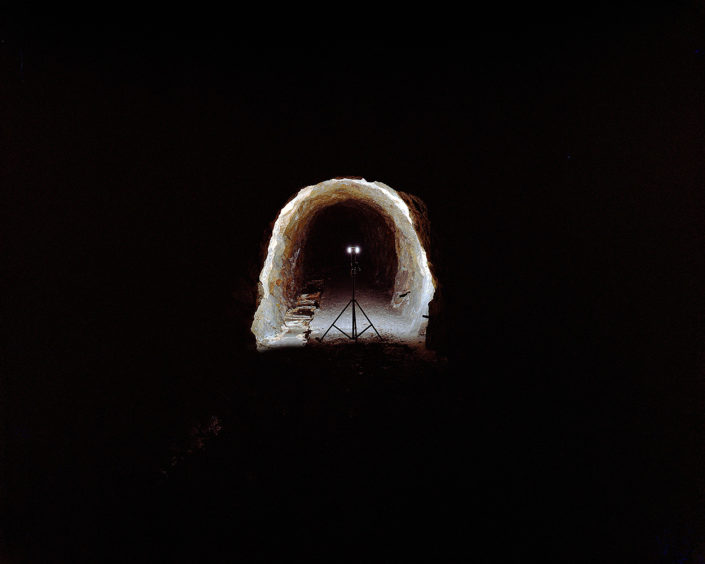 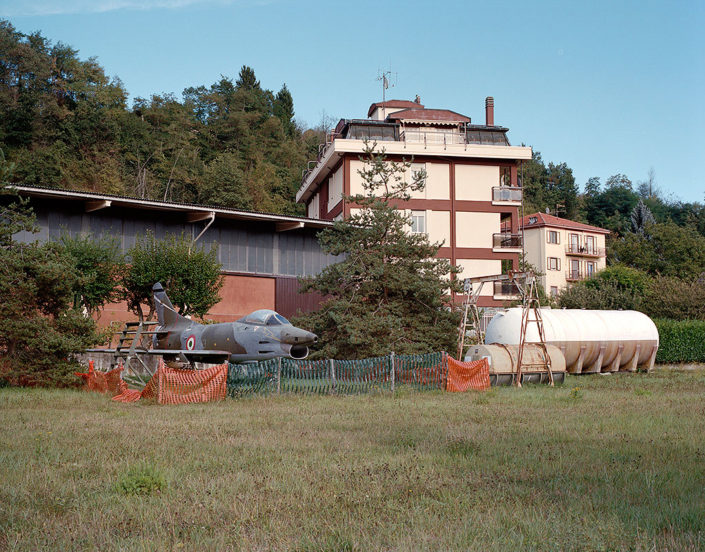 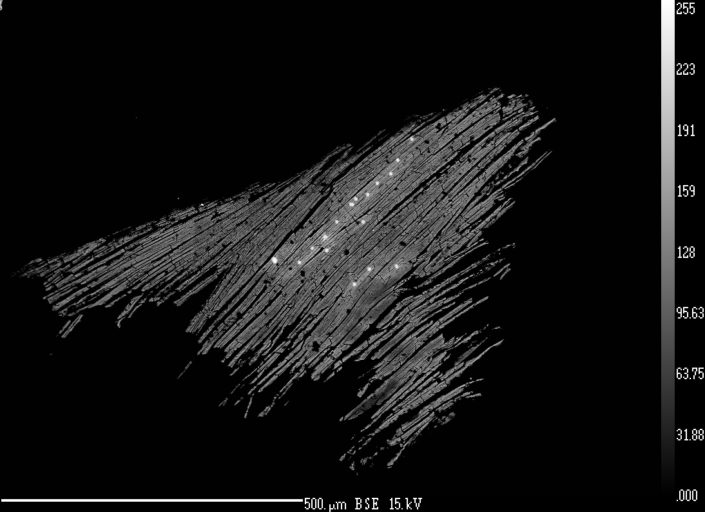 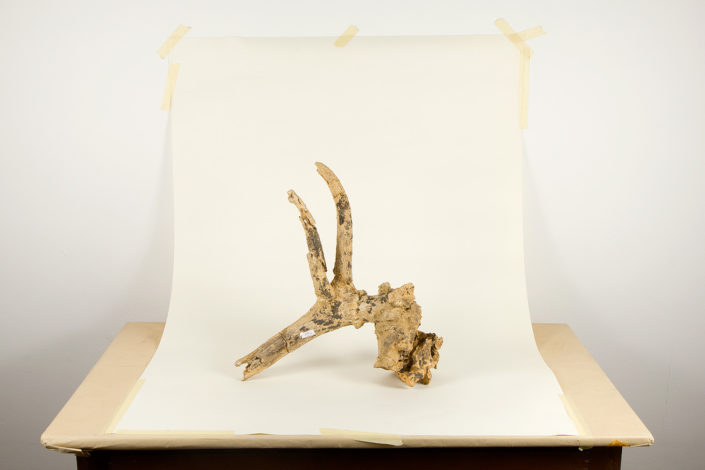 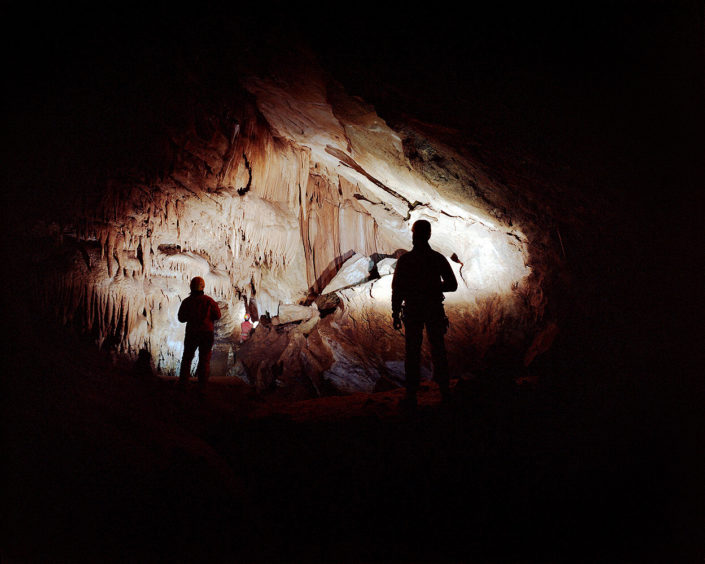 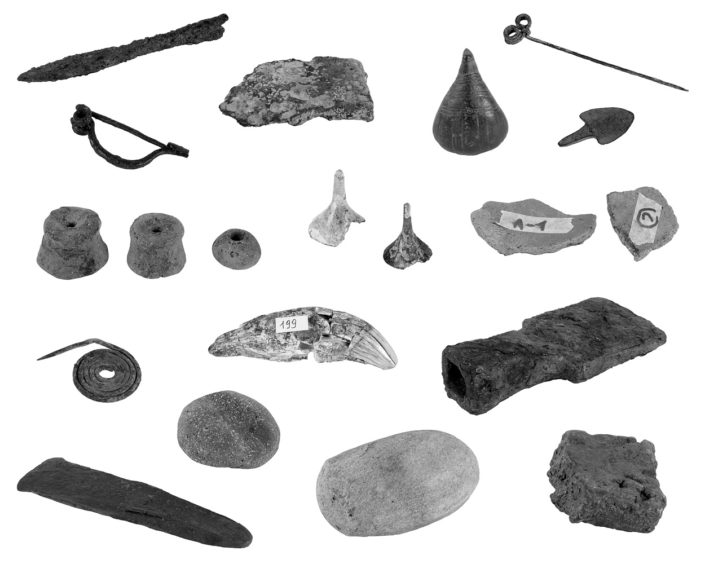 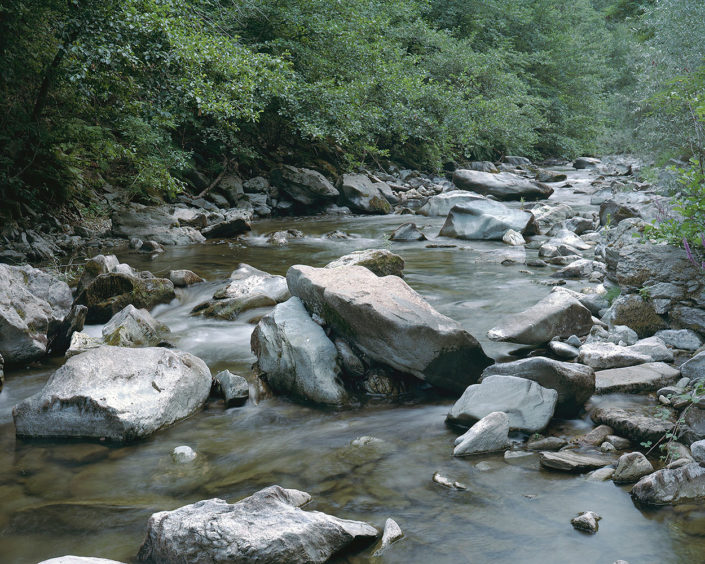 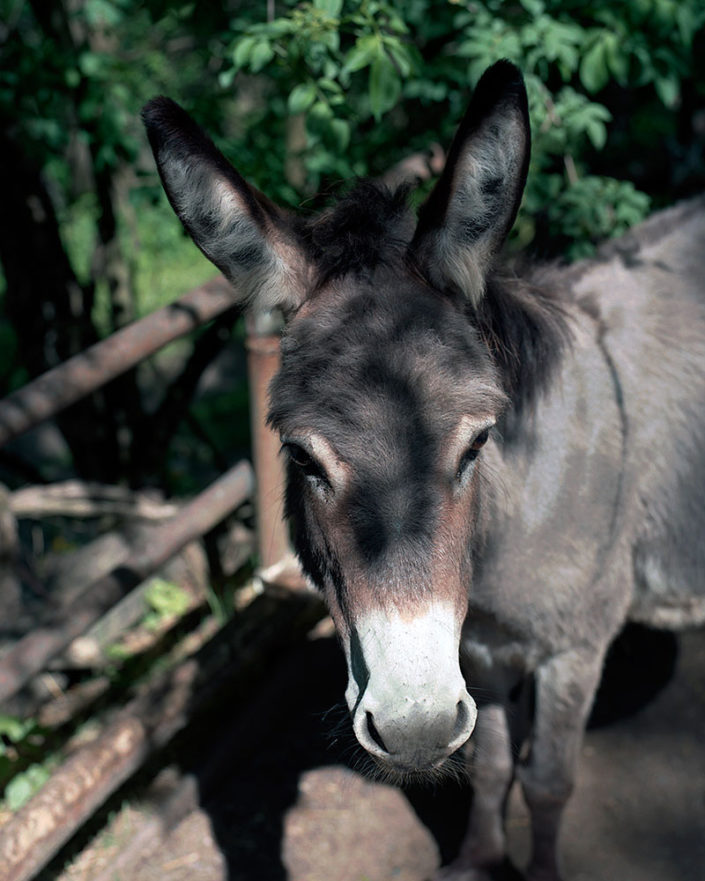 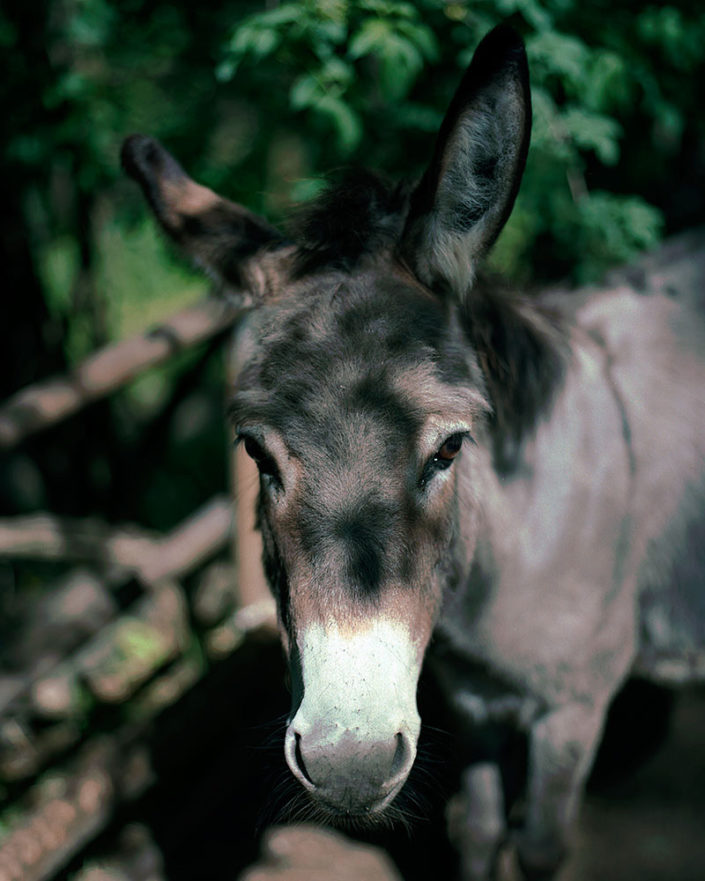 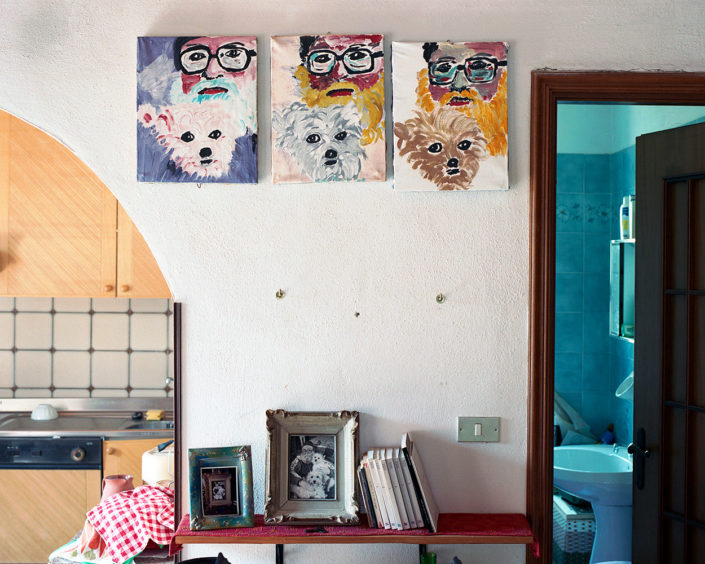 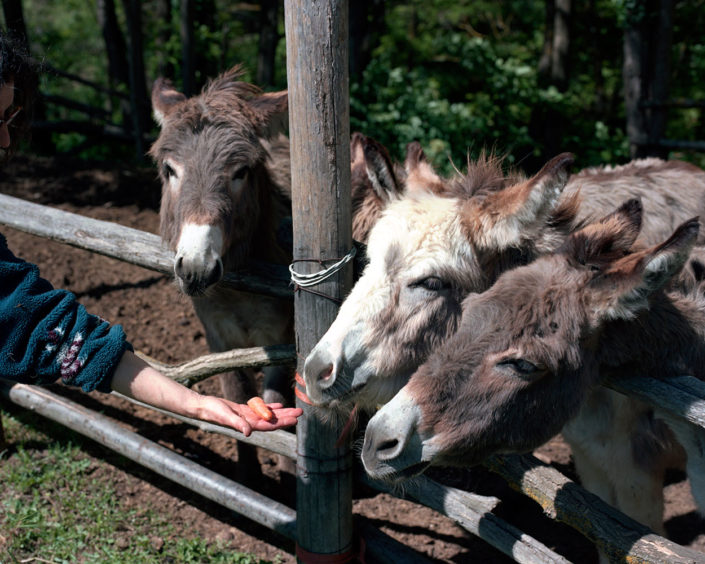 The protagonists of Twelve seekers, the video and photographic research made by Andrea Botto in Bormida Valley are, as its title indicate, seekers. Among them, the water diviner and the gold seeker are actually the natural inhabitants of these places who are used to looking for what is not immediately visible, and because of this, even more precious.

Like the water diviner, the photographer, or the twelfth seeker, is pushed by the subject of his/her search; just like the gold seeker, the photographer patiently picks up tiny fragments, small precious presences that are barely visible. An investigator of both the physical and the virtual territory, the photographer collects and reinterprets images of objet trouvé, as did Ando Gilardi, italian photographer and historician who lived the last years of his life in Ponzone, whom one of these stories is dedicated to. And again, just like the spelunker or the miner, the photographer leaves the usual spaces and tests his ability to recognize the surrounding space without the essential element for seeing: light.