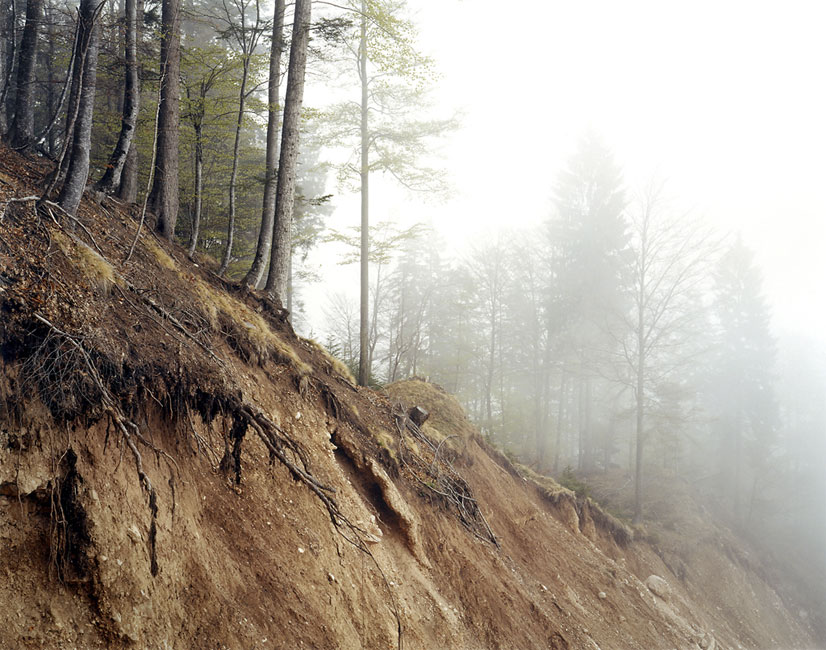 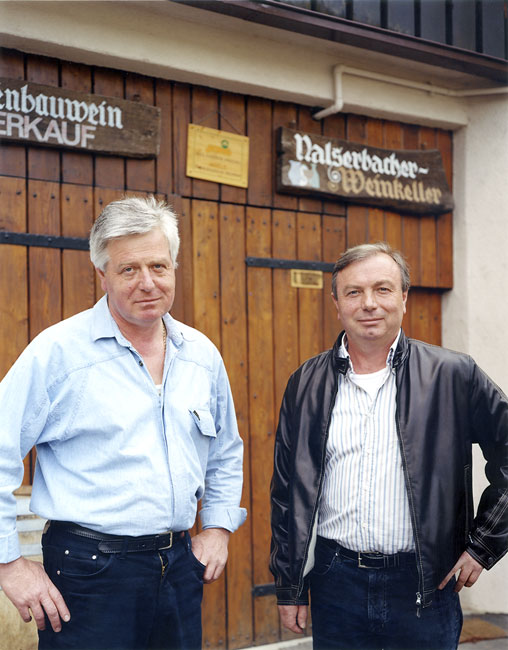 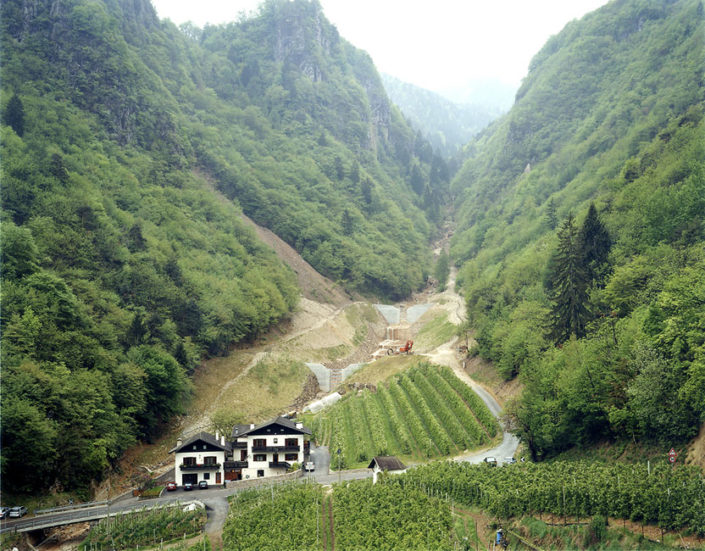 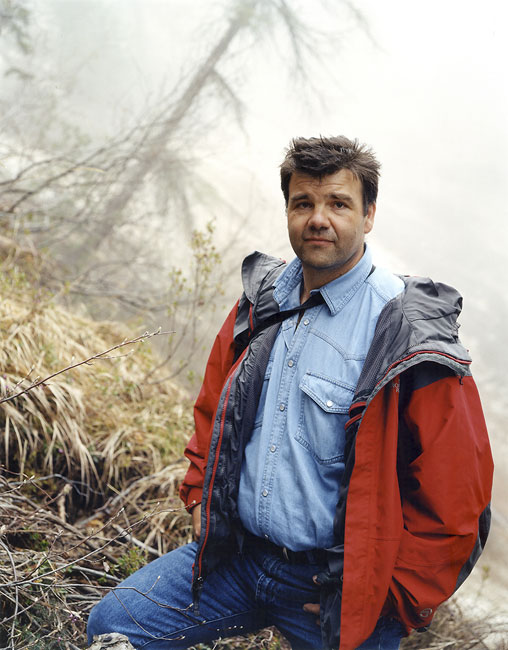 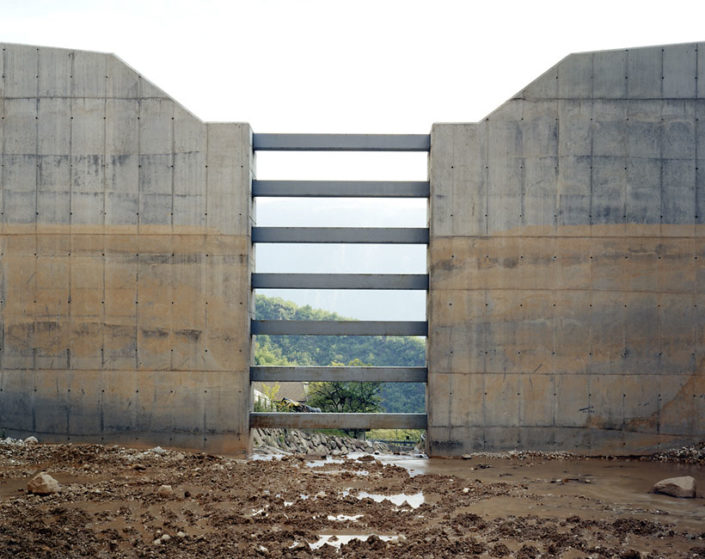 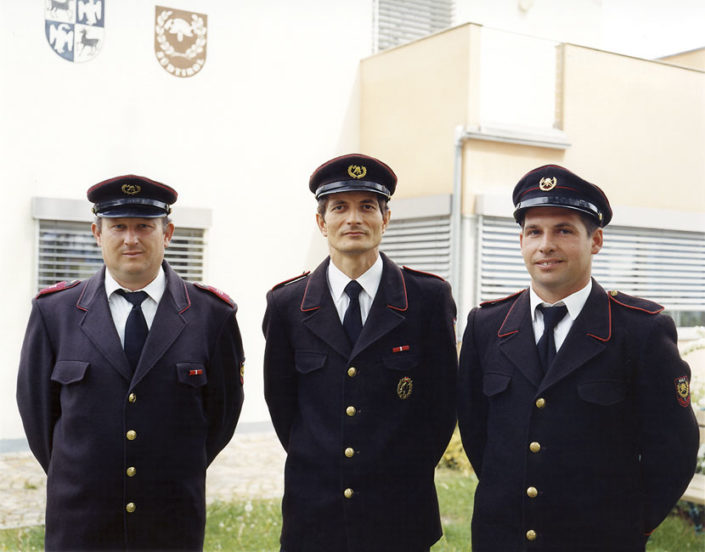 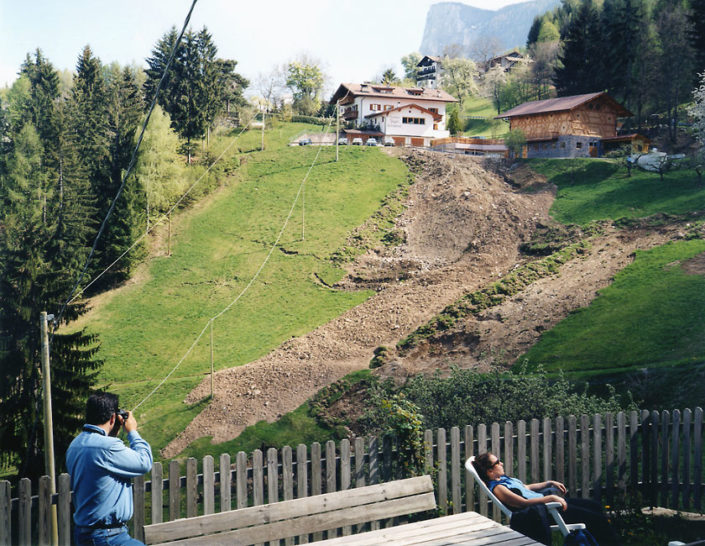 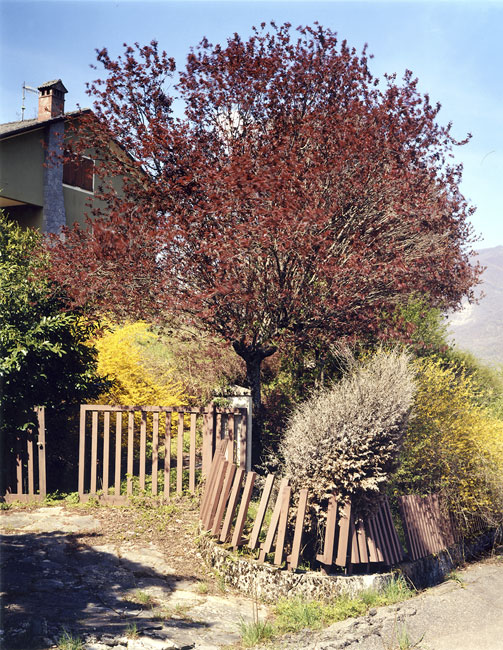 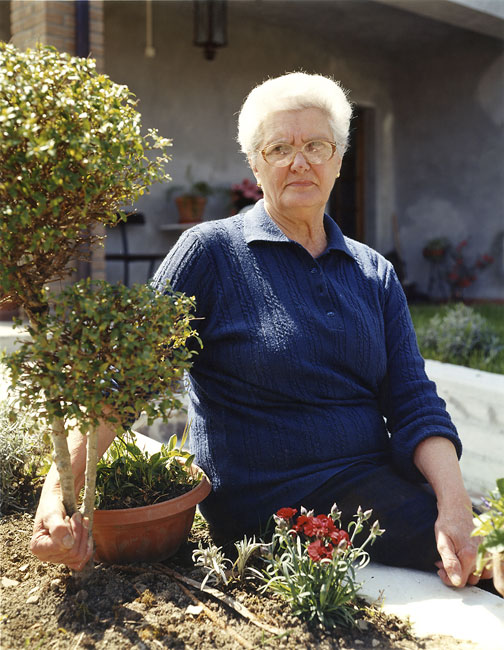 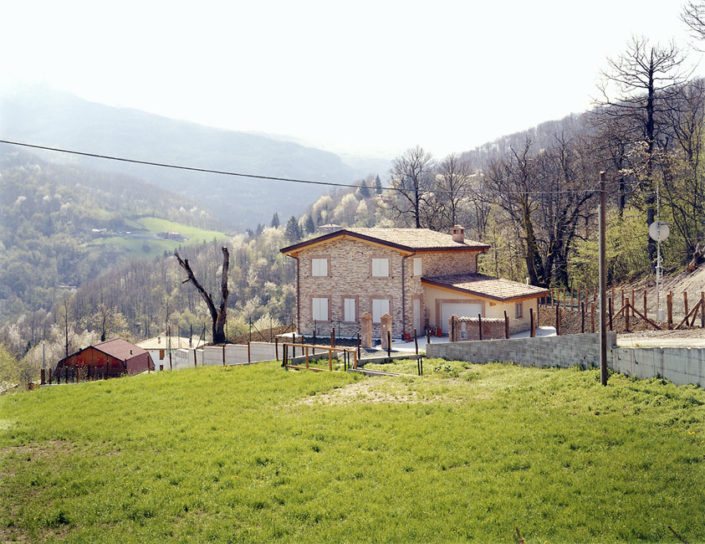 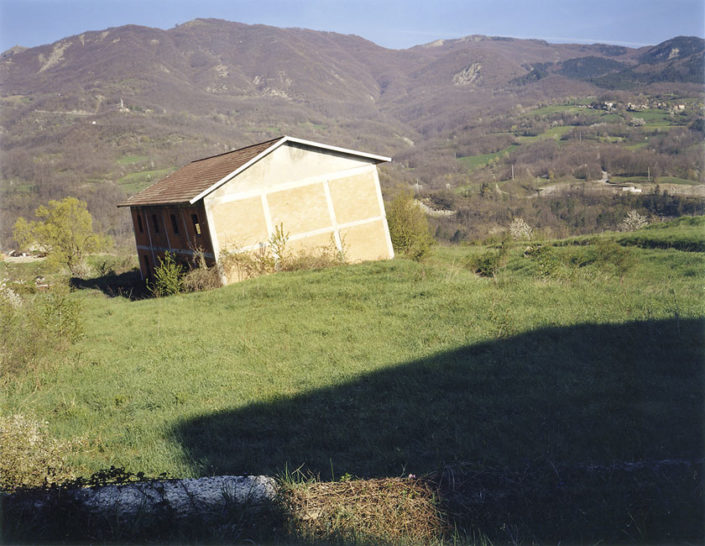 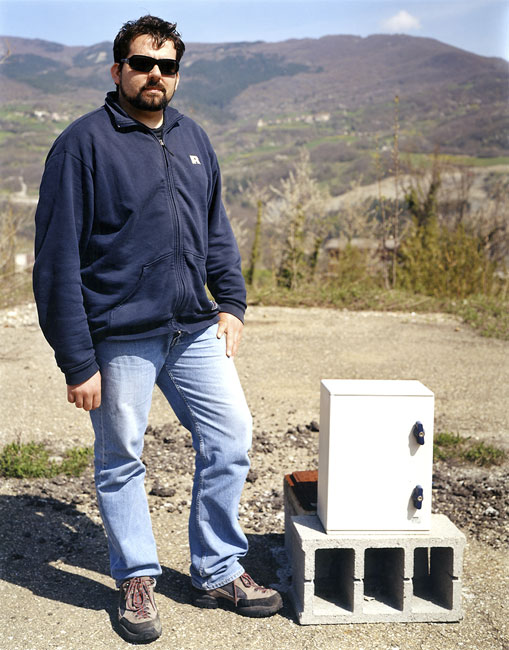 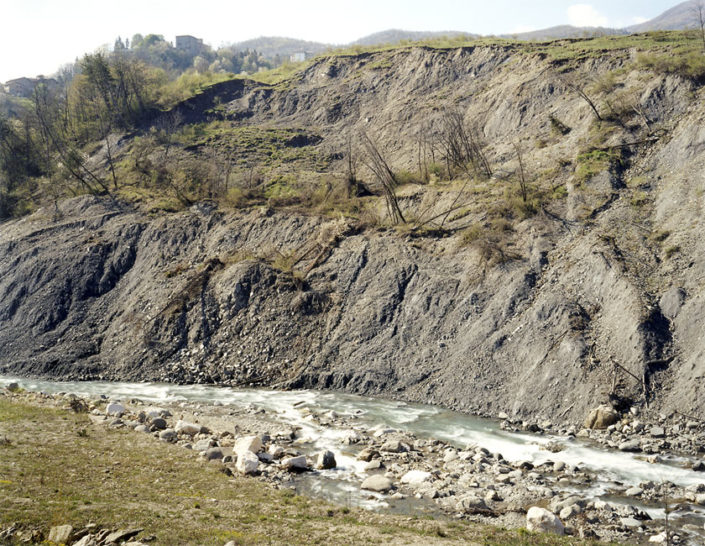 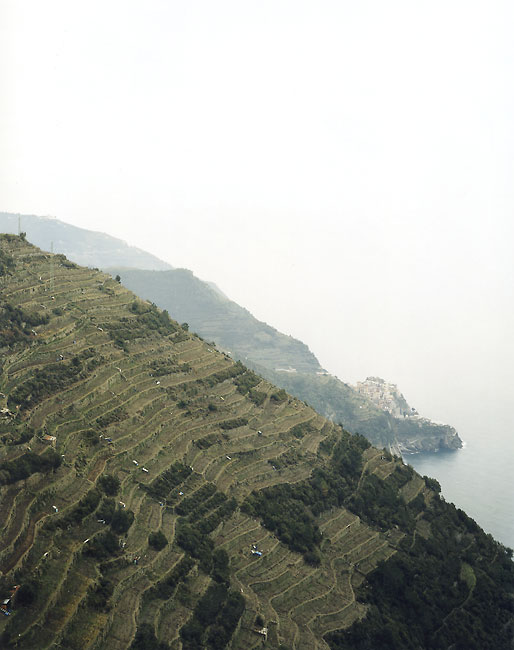 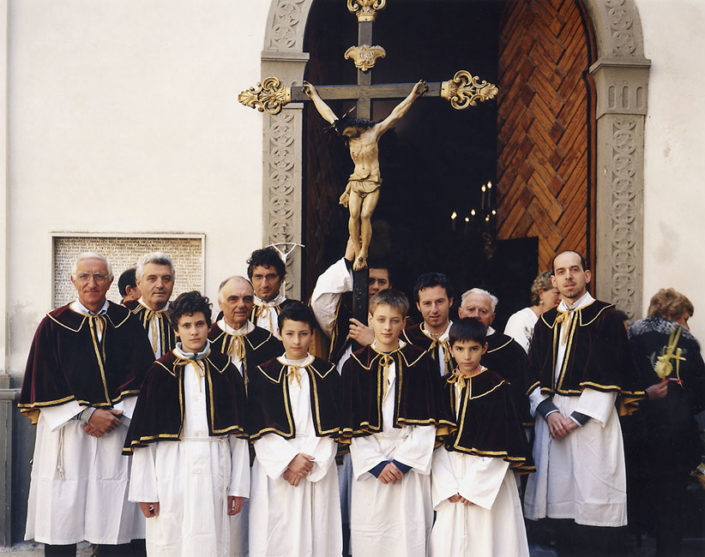 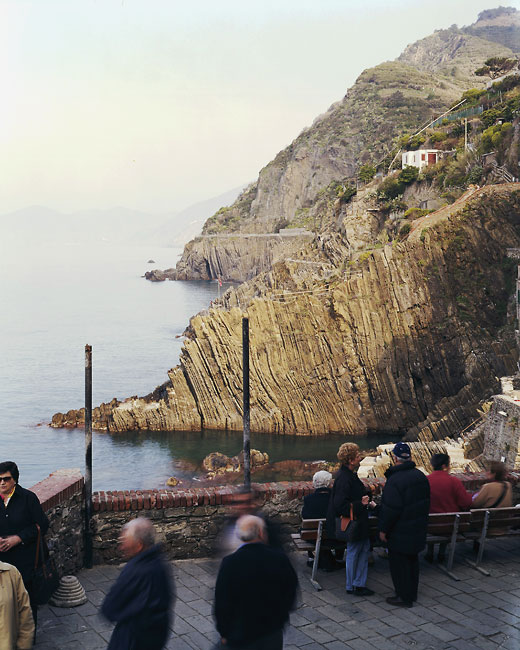 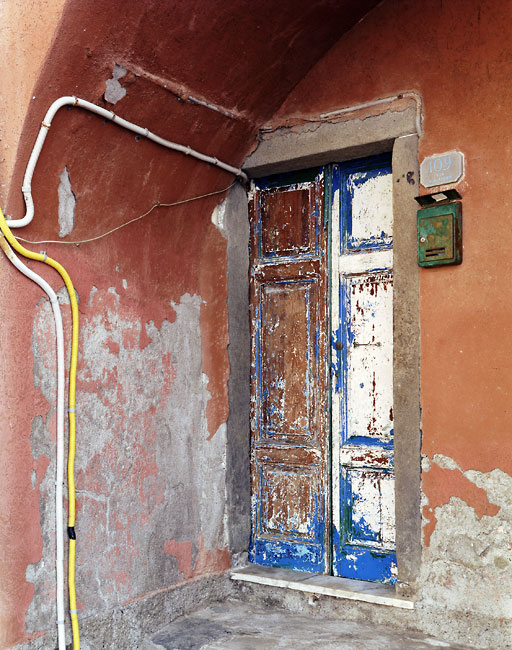 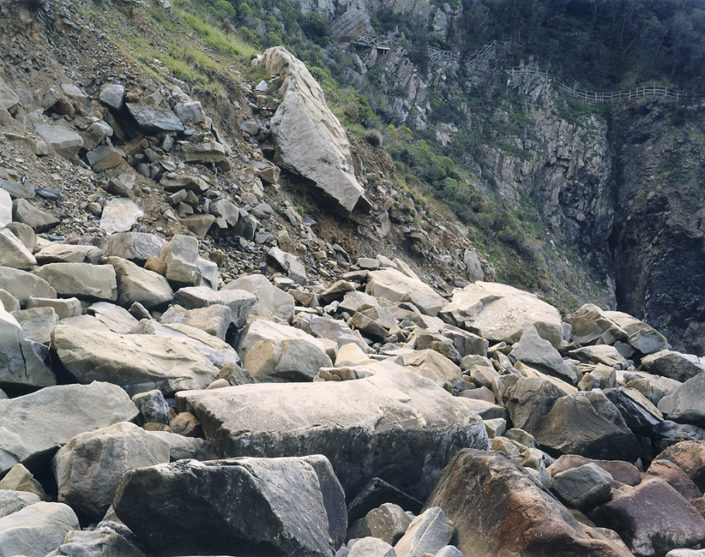 Italy is a country where a large number of geological disasters often occur; earthquakes, flooding, volcanic eruptions, landslides caused in the past a large amount of damage and many victims. In particular landslides and slope movements, generic terms, used to indicate a rock or terrain mass moving along a slope, mainly as consequence of gravity, are widely spread all over the country.

Different types of landslides can have different impact on the territory: large, slow moving, landslides can cause a large amount of damage to things, roads, buildings, bridges, lifelines, but generally do not harm people who can avoid them moving away; quick moving debris flows or rockfall, even of few cubic meters of volume, are generally more dangerous for persons who are not quick enough to run away.

At present the actual distribution of landslides on the whole national territory is not well known.

The Italian Geological Survey, now ISPRA, together with the Regional Geological Surveys, has started a Project to realize an inventory of the landslides of the Italian territory, to be used as a support for Decision Makers in natural hazard reduction (IFFI Project – Inventario Fenomeni Franosi in Italia). IFFI was completed in the first half of 2005.

The Photographic Project aims to increase public awareness of the landslide problem and to help people to know the territory they live in, and they want to live in  in the future too.

It does not want to evaluate hazard or risk but just to analyze which kind of things can be done to reduce hazard and risk and reach an affordable security degree.

Using photography, which is by itself an important scientific tool, allows a widespread diffusion of information on this topic and is, in the meantime, a new and interesting way to communicate among scientists. Knowledge is the first step in an increasing awareness path towards a more conscious living in our own territory.