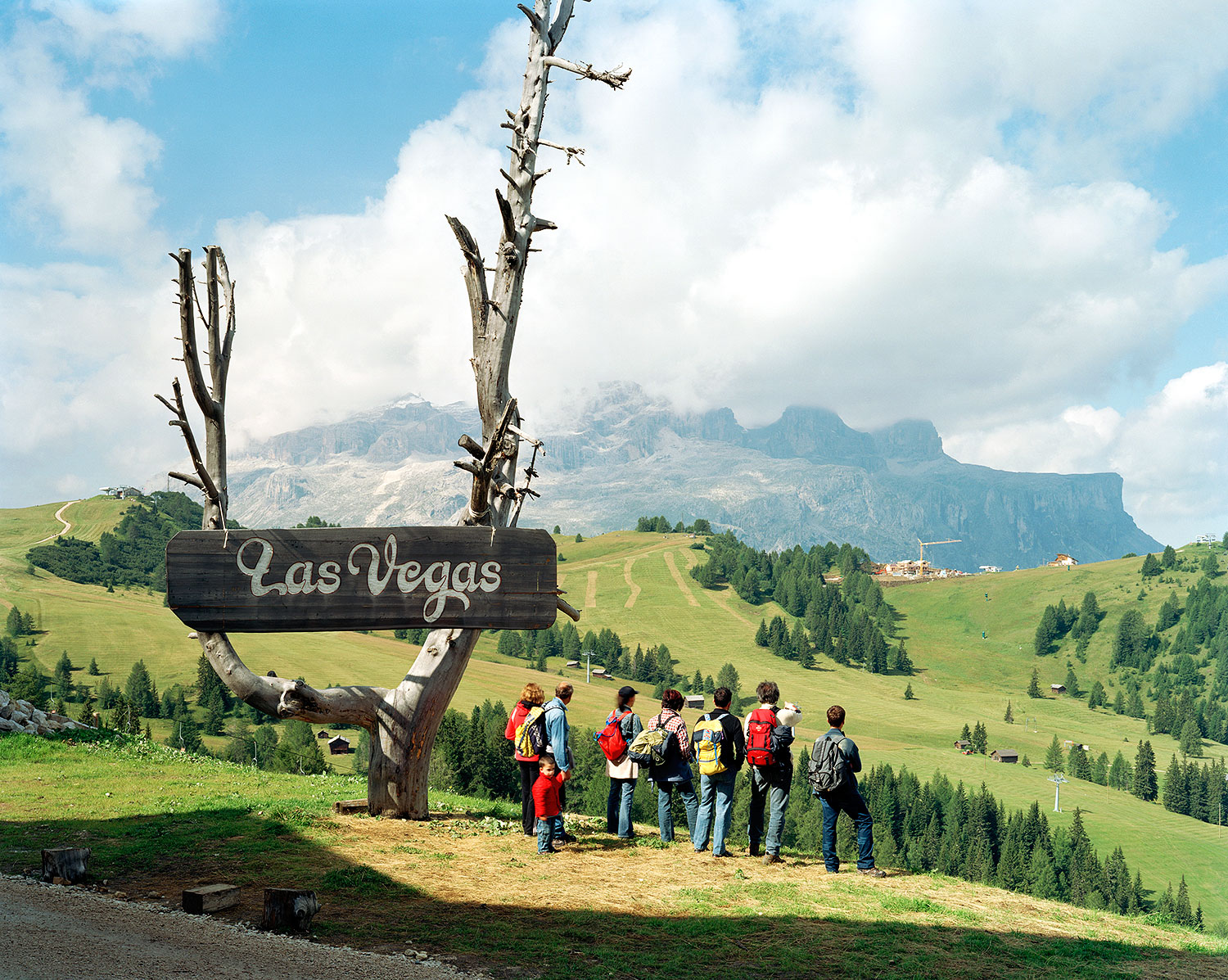 It is said that the artist is like a seismograph, as he is the first to detect the slightest tremor or change to take place in front of his eyes.

As far as I am concerned, I believe that my work might be compared initially to the work of a dowser who, feeling his tripod vibrate, knows that he may have found some of his water (the picture), as well as to that of a geo-archaeologist, who works by “core boring”, or taking a string of samples from the landscape, and who no longer, or at least not only, returns to observe what there is at eye level but, instead, what lies at his feet.

To speak with Paul Virilio in his essay “Art as Far as the Eye Can See”, what he calls tele-objectivity has allowed us to see increasingly faraway, even towards the ends of the universe, but seeing more does not necessarily mean seeing better, especially “in a world where the priority seems to be no longer that of seeing but of being seen”.

Therefore I don’t believe that the image holds the One and Only Truth, and I am in fact very interested in those situations where reality and appearence are intertwined. For me a picture is, first of all, a stage of reality, a metaphor, a representation of the world that gets power from its natural ambiguity.

I like the elusive and chameleonic power of images, adapting themselves immediately to the context where they are displayed and to their environment. By this way, the picture is a switch to activate a shared imaginary, that is like a cloud above our heads, with a proper materiality in some way. I use Photography as a synapse to this collective memory, already present in our minds.

I believe in Photography as a tool of analisys of the world, but I never expect any answers from it. The artist’s job is not to give certainties, but rather to rise dubts.

Over time, working on landscape and facing different topics, both environmental and social, I have become more and more interested in the concept of limit or, rather, the strange horizon of events where we live everyday, in unstable equilibrium, always hovering between excellence and risk.

With my work, I try to express that sense of precariousness about the contemporary world, without expecting to solve the images in an absolute way, nor to suggest a neutrality of judgement which is never completely possible. I am interested in photography which does not merely show places for what they are, but rather for what they might be or might have been.

Time of Men and Time of Nature seldom overlap; it is a complex relationship in continuous transformation, through an irreversibile, but natural, entropy. 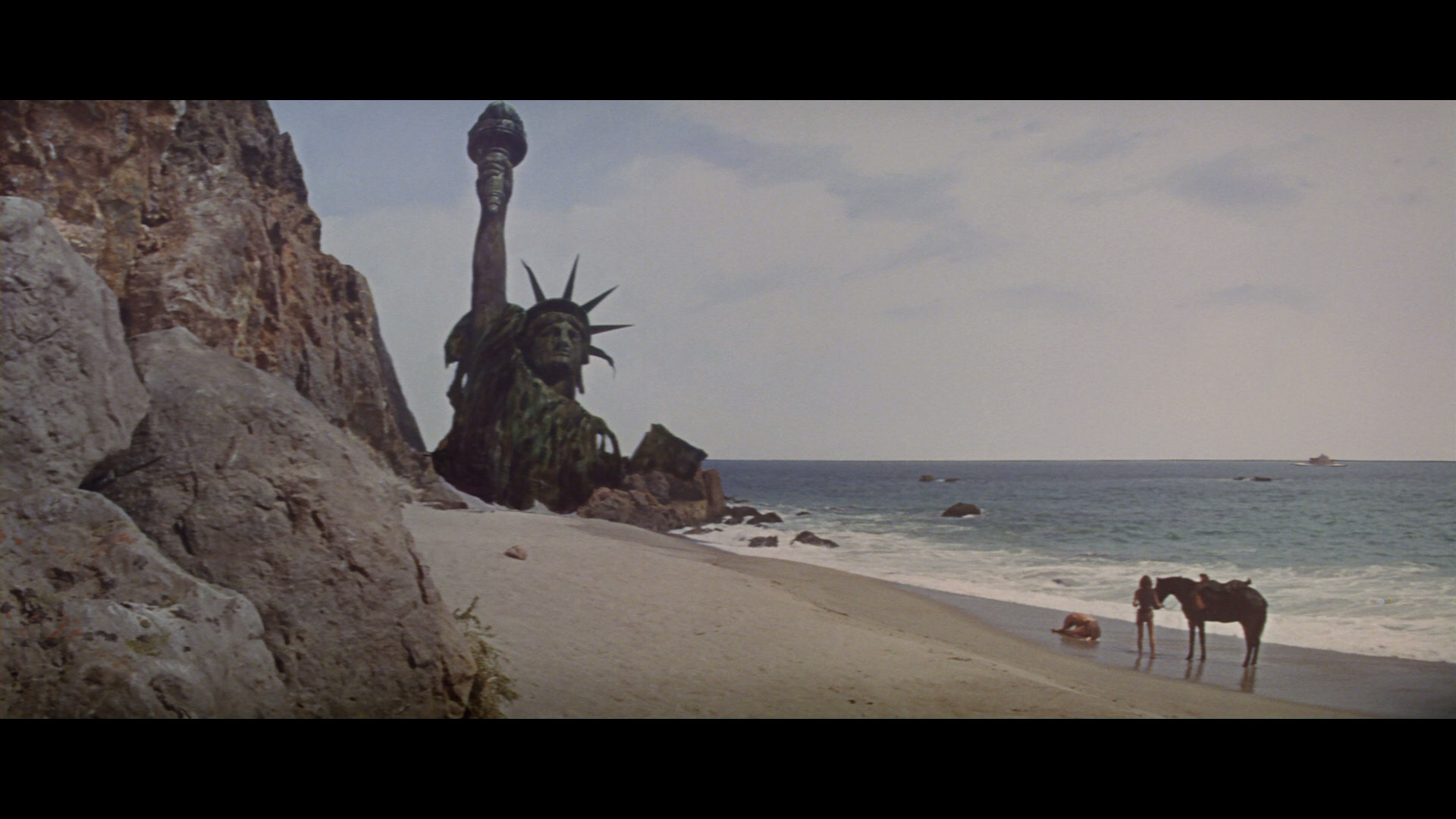 “A true revelation, it seems to me, will only emerge from stubborn concentration on a solitary problem. The surest — also the quickest — way to awake the sense of wonder in ourselves, is to look intently, undeterred, at a single object. Suddenly, miraculously, it will reveal itself as something we have never seen before.”